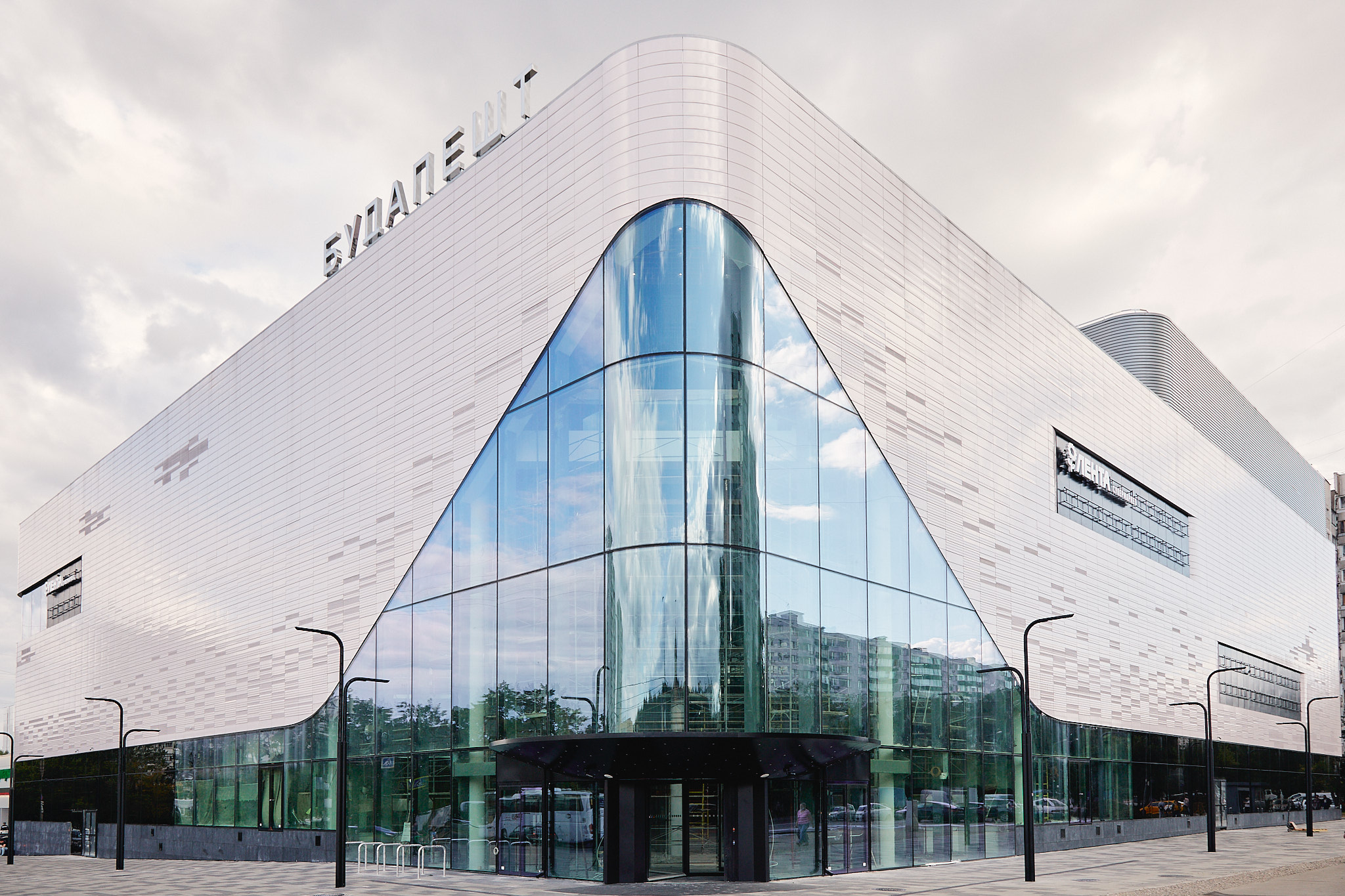 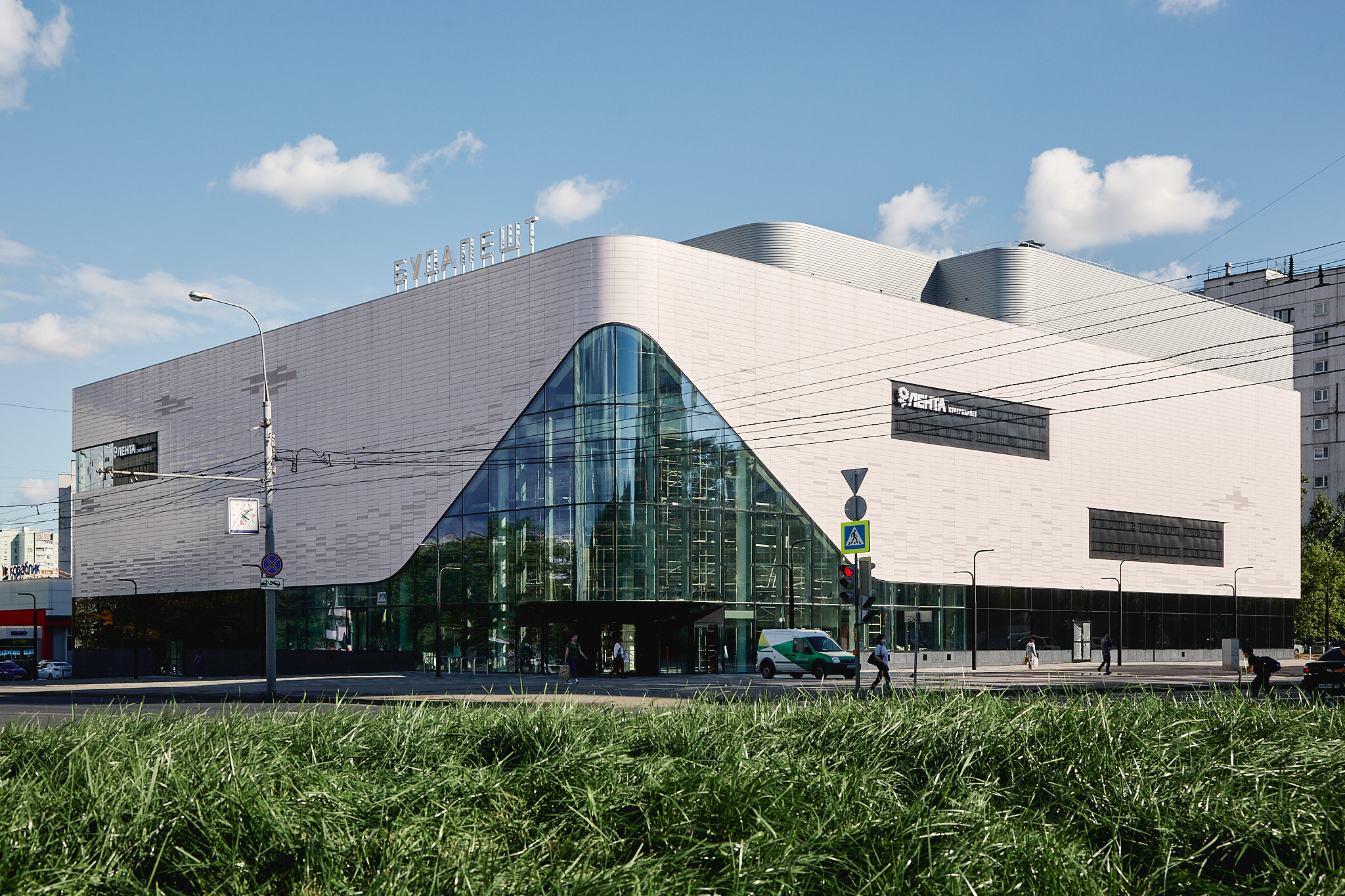 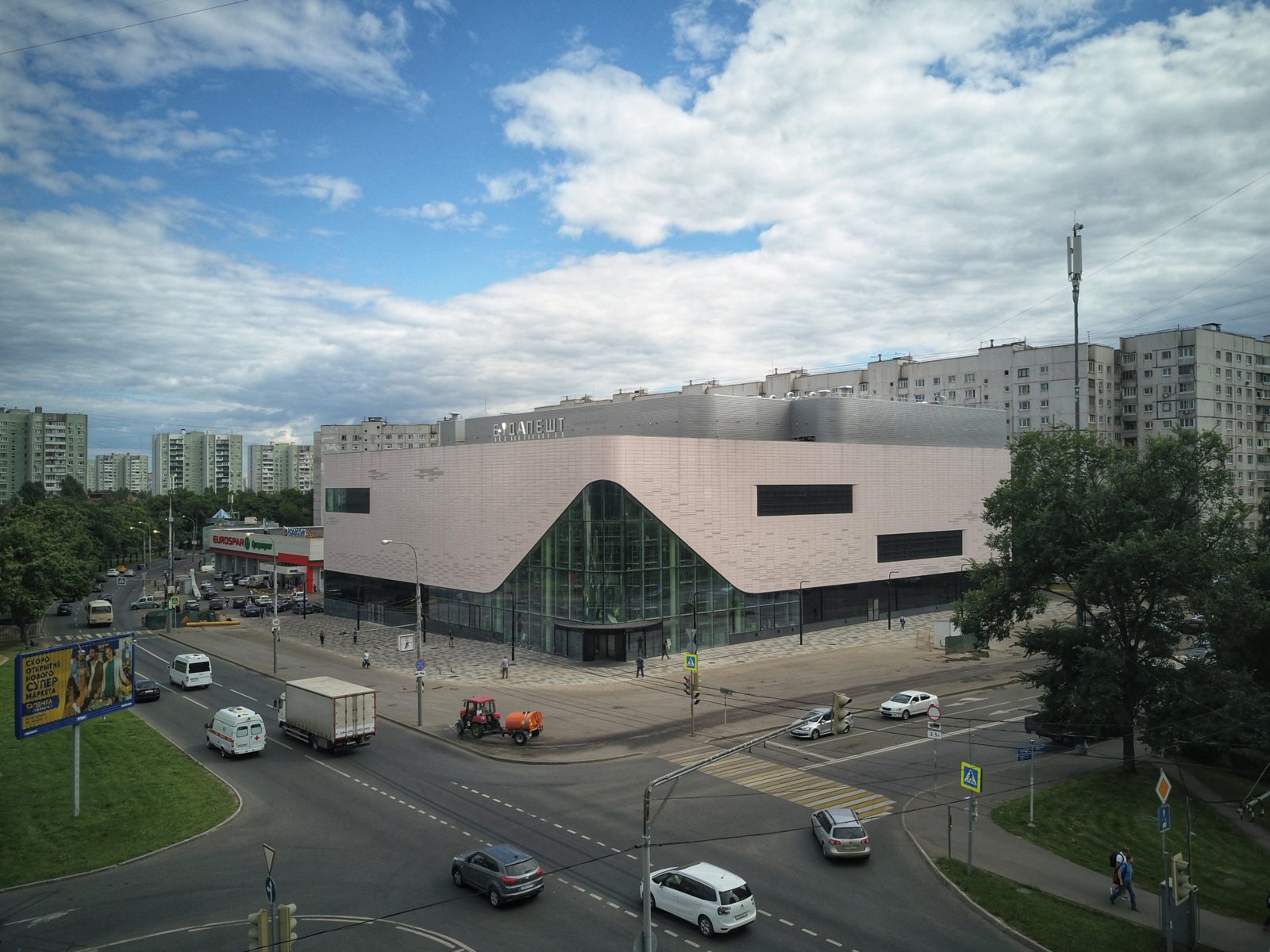 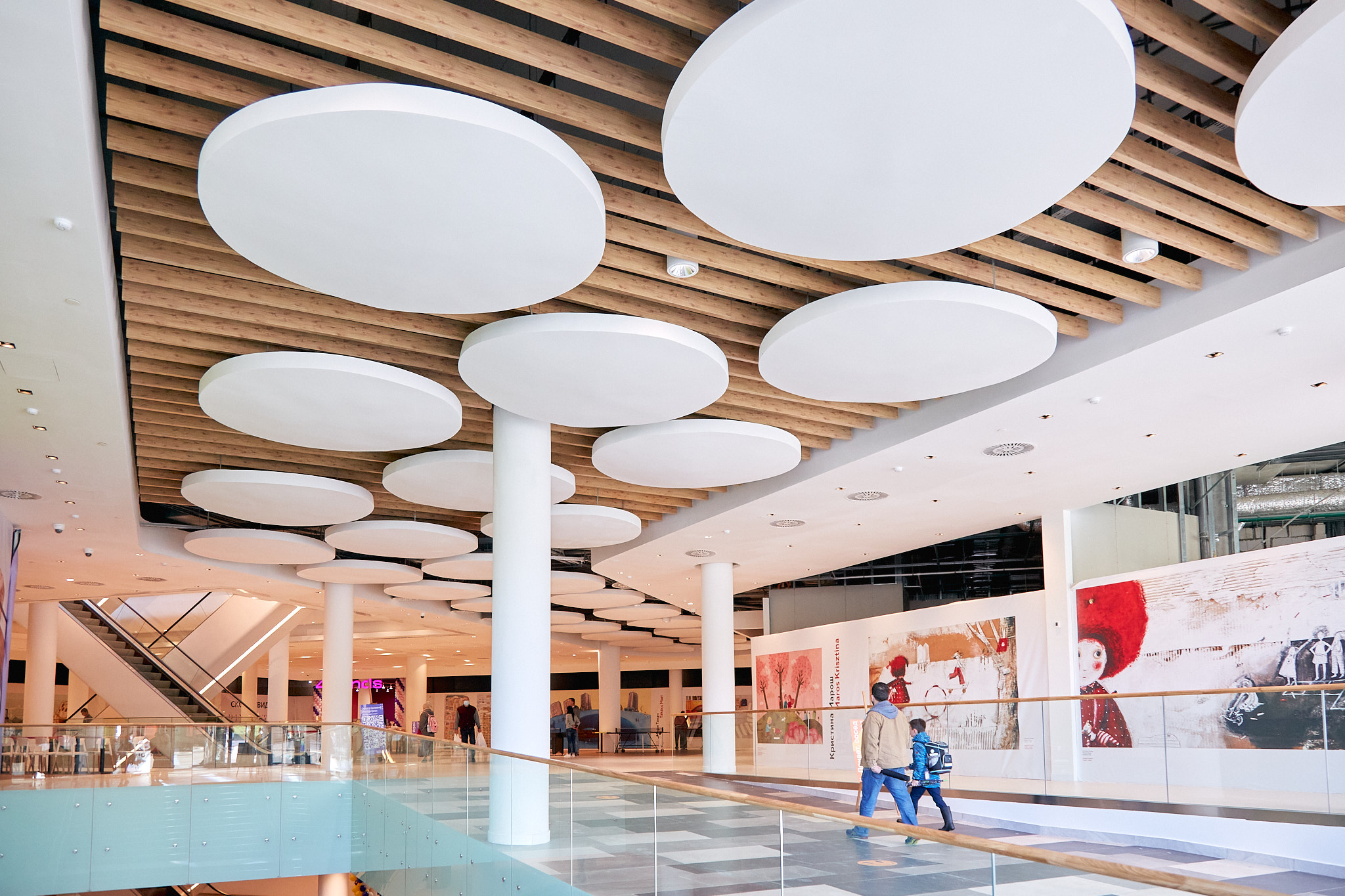 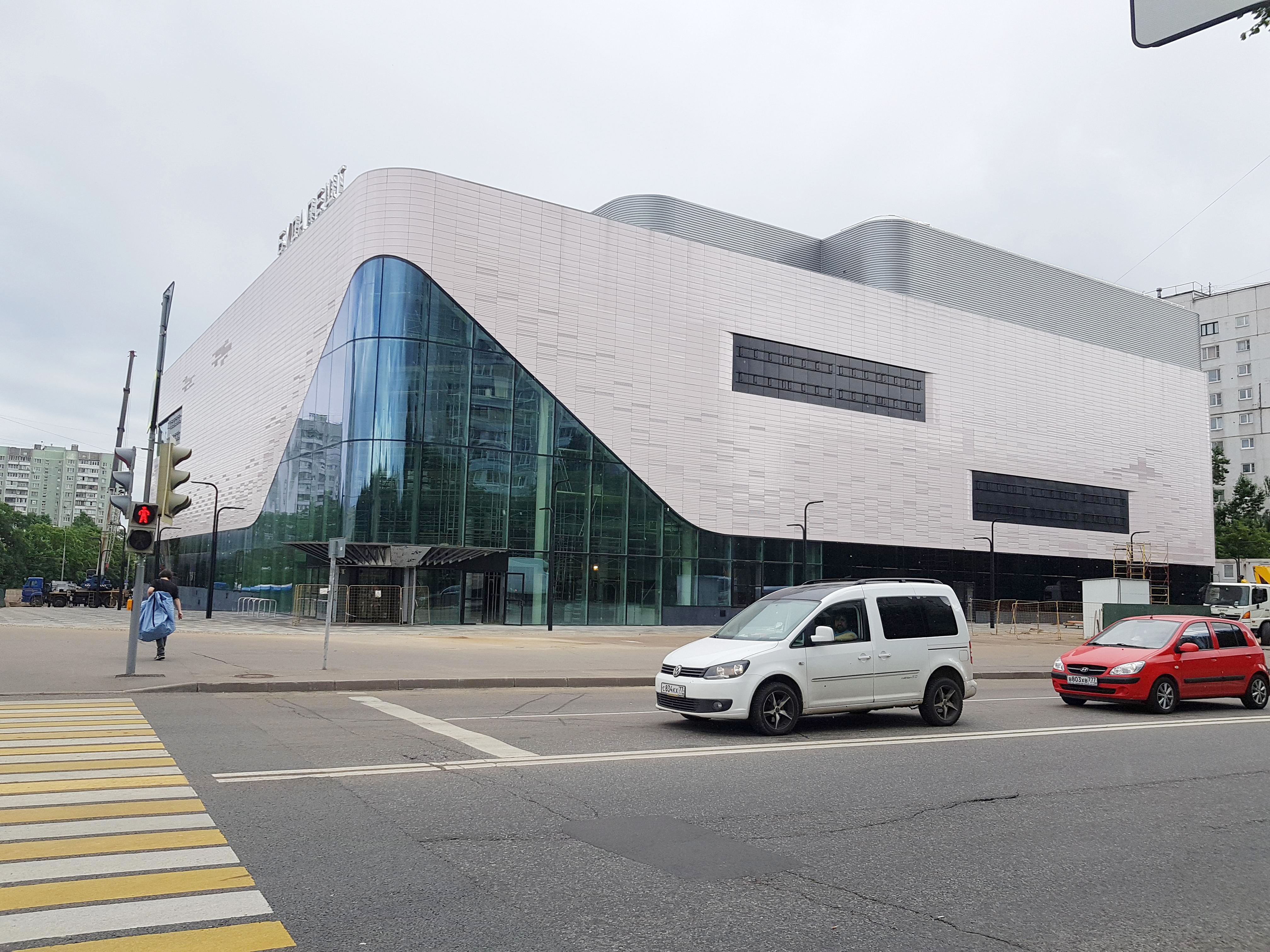 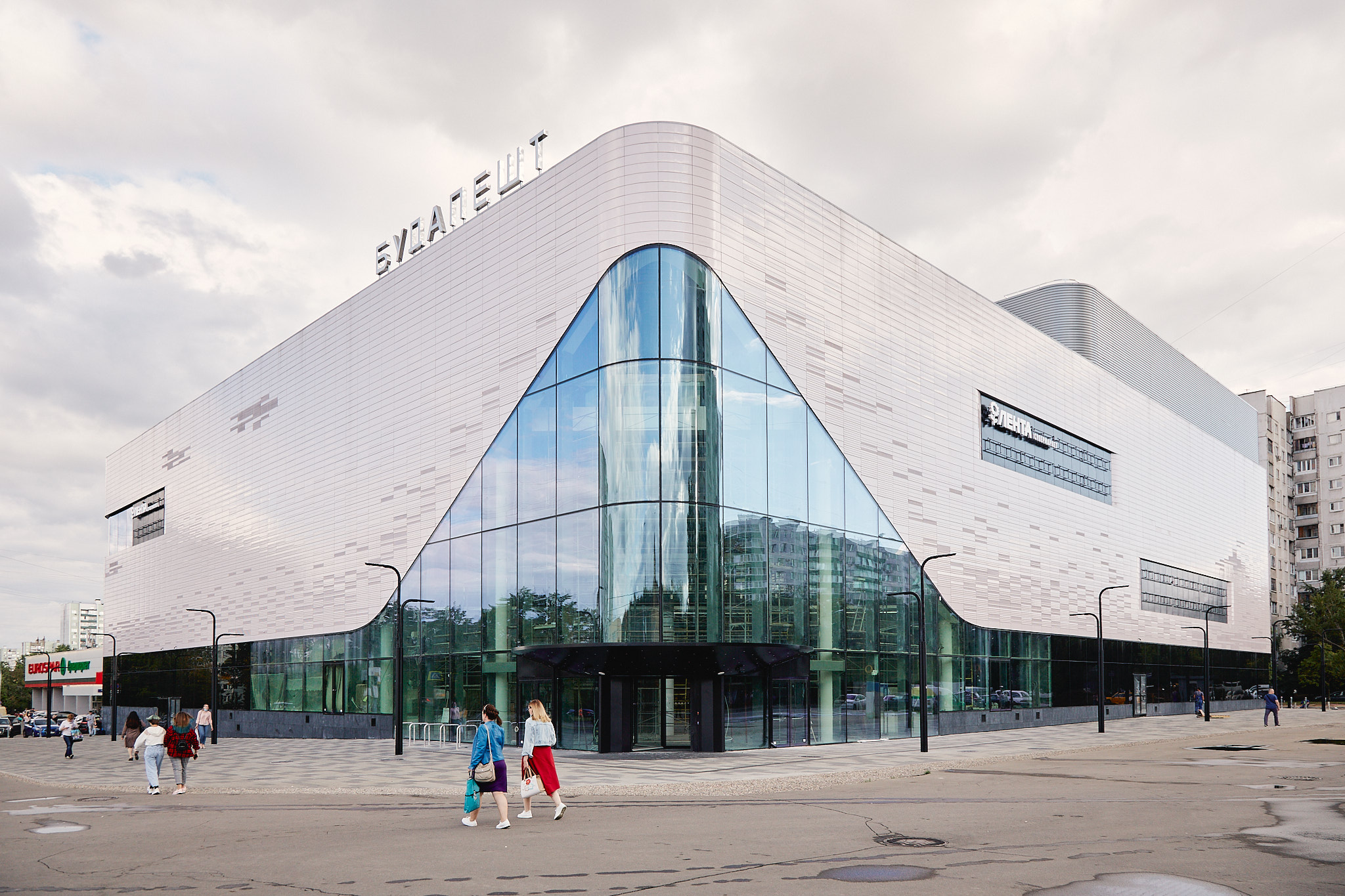 The ADG group located in the multifunctional district center Budapest is a meeting place for neighbors and friends. The developer is implementing a large-scale old cinema reconstruction plan. Budapest, which grew up on the cinema bearing its name, but closed in 2011, became the third site of the network of regional centers.

The concept of the renewed Budapest was proposed by the Englishwoman Amanda Leavitt, winner of the Sterling Prize of the Royal Institute of British Architects. The Central glass facade lets in a lot of light and creates the effect of openness to the city.

The exterior accent is the glazed facade adjacent to the entrance group. To create a rounded shape, curved glass was used. All IG units were manufactured by STiS. They feature glass from the Pilkington Suncool® 70/35 Pro-t architectural line.

The product has a neutral shade with a reflection coefficient close to that of ordinary float glass. A distinctive feature is the highest selectivity achieved due to the low solar factor (35%) and high light transmission (70%). With maximum transparency and neutrality, the glass has high sun protection and energy-saving properties. 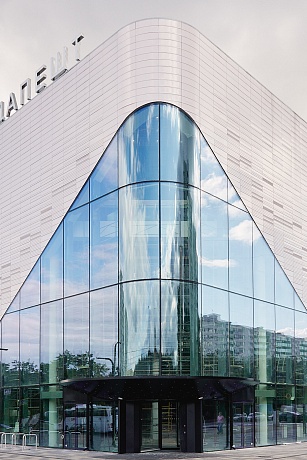 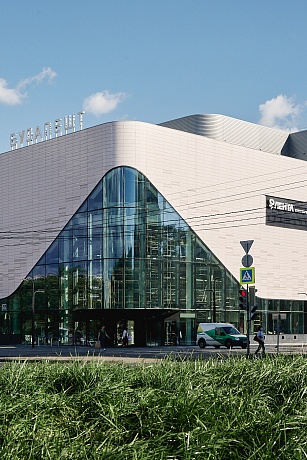 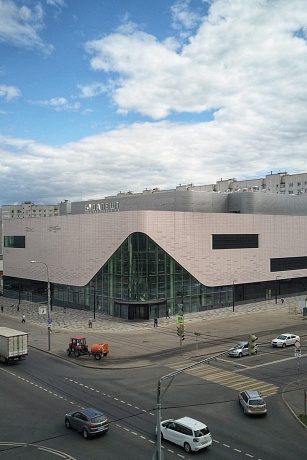 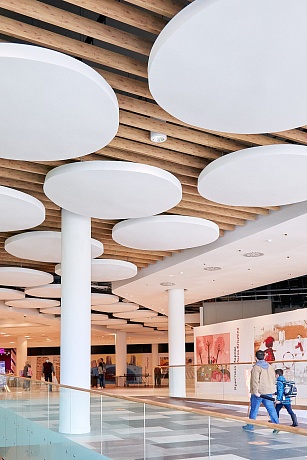 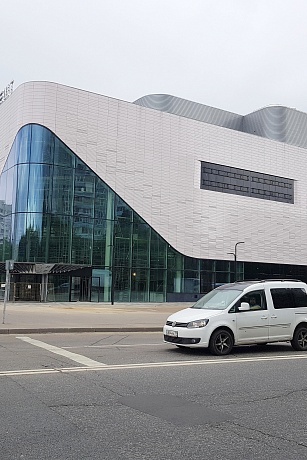 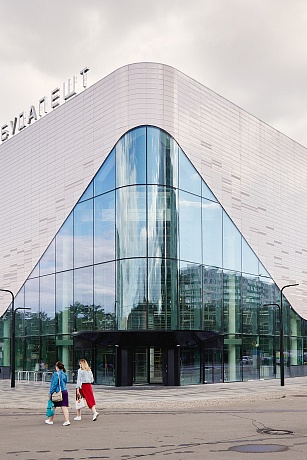 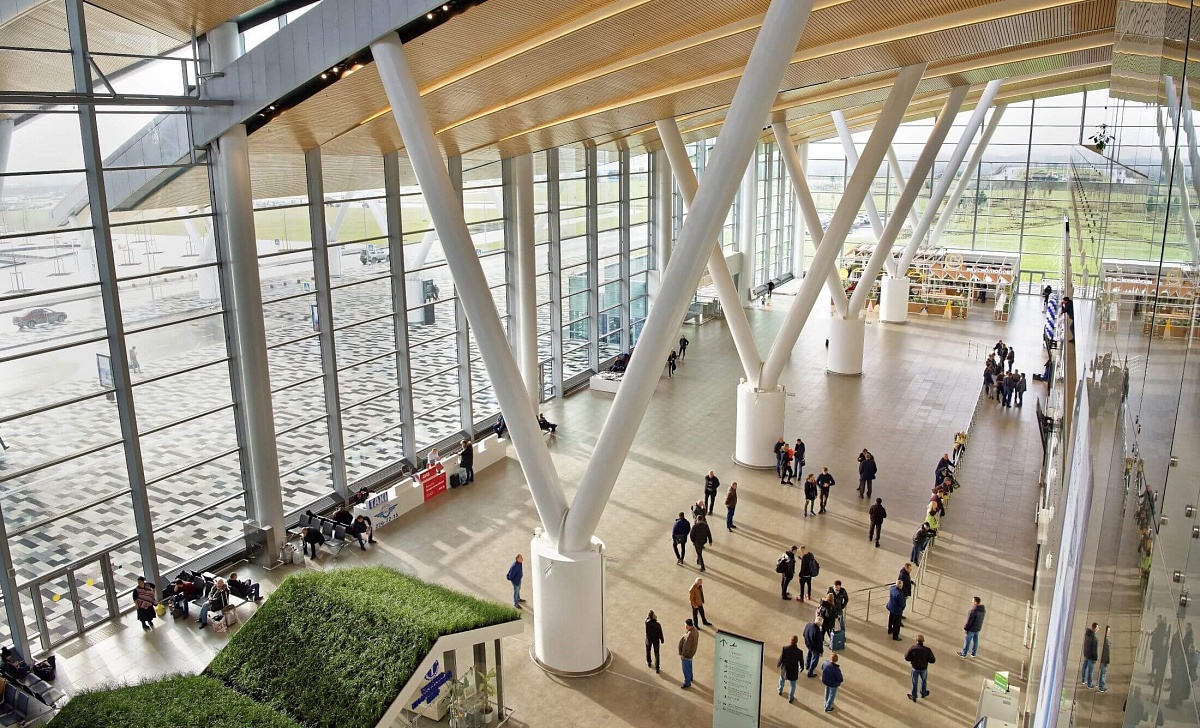 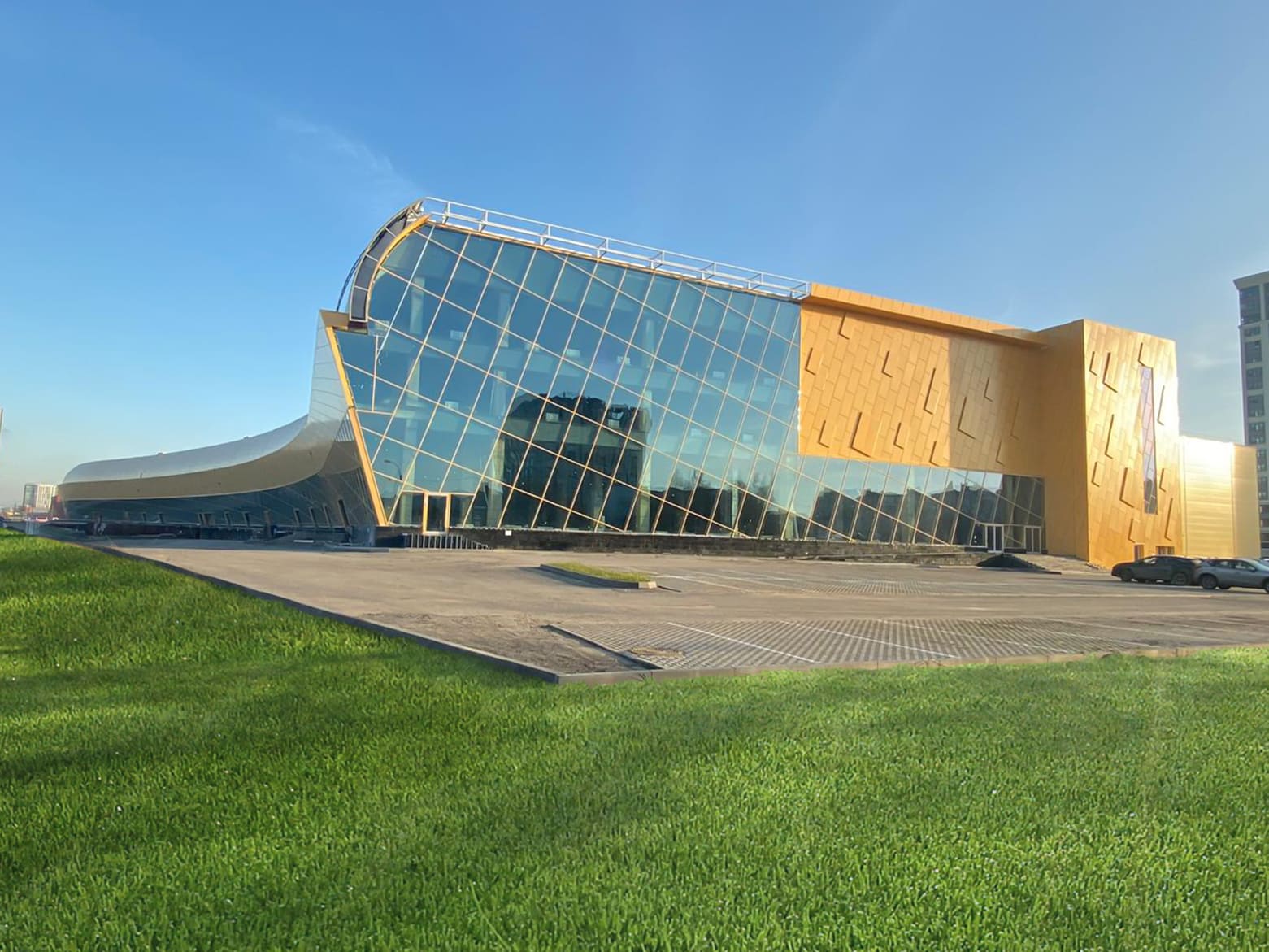 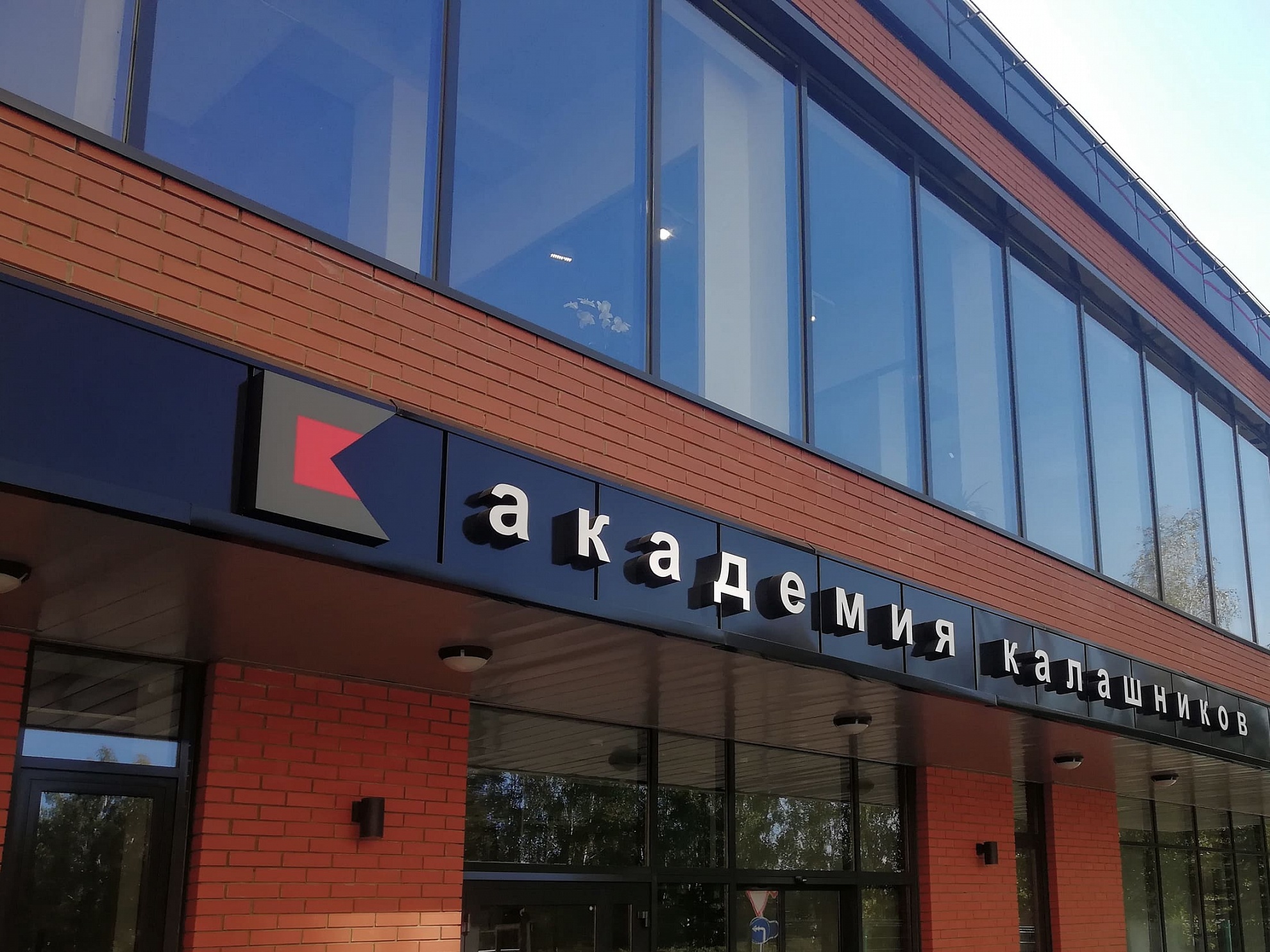 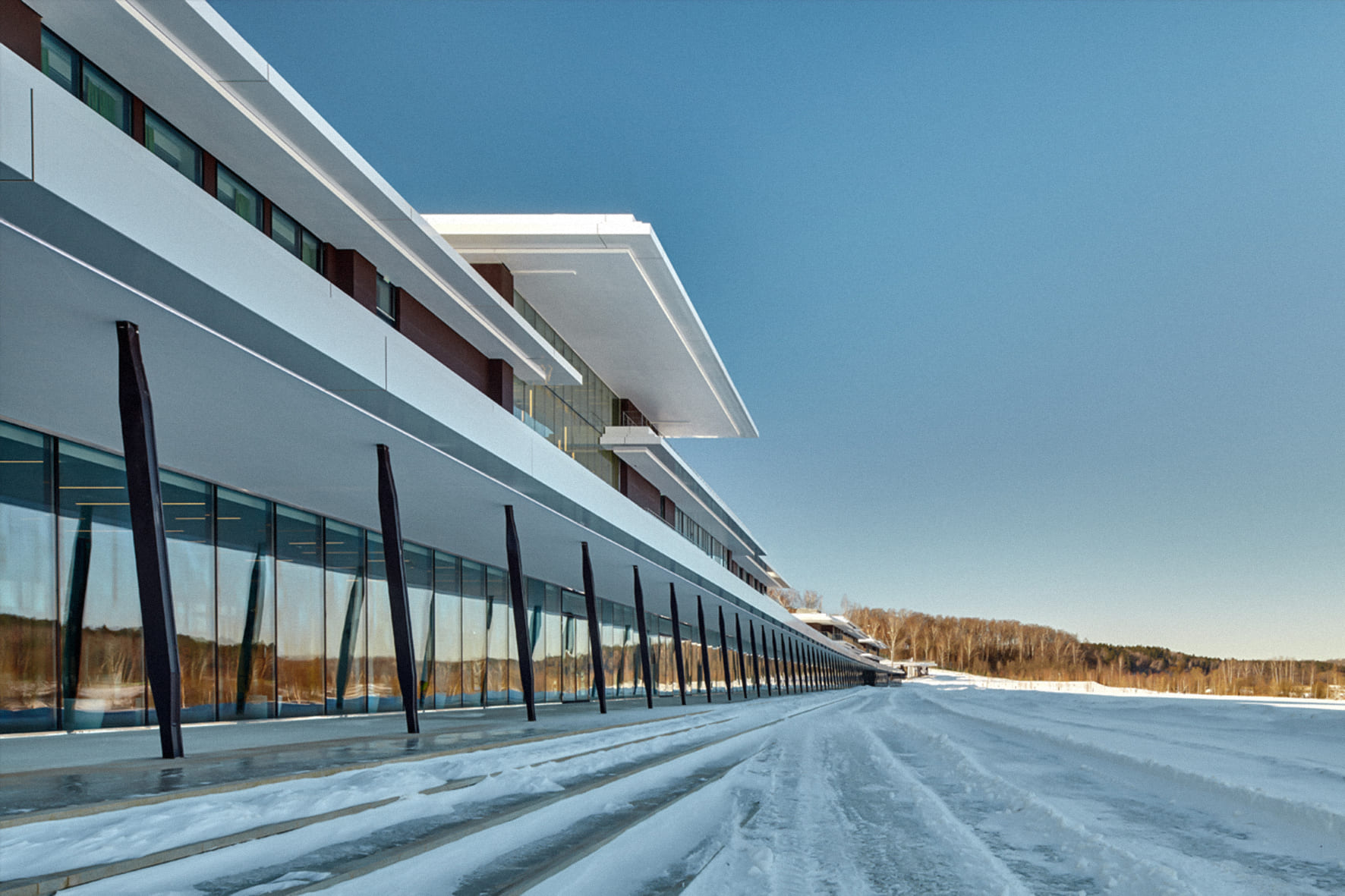