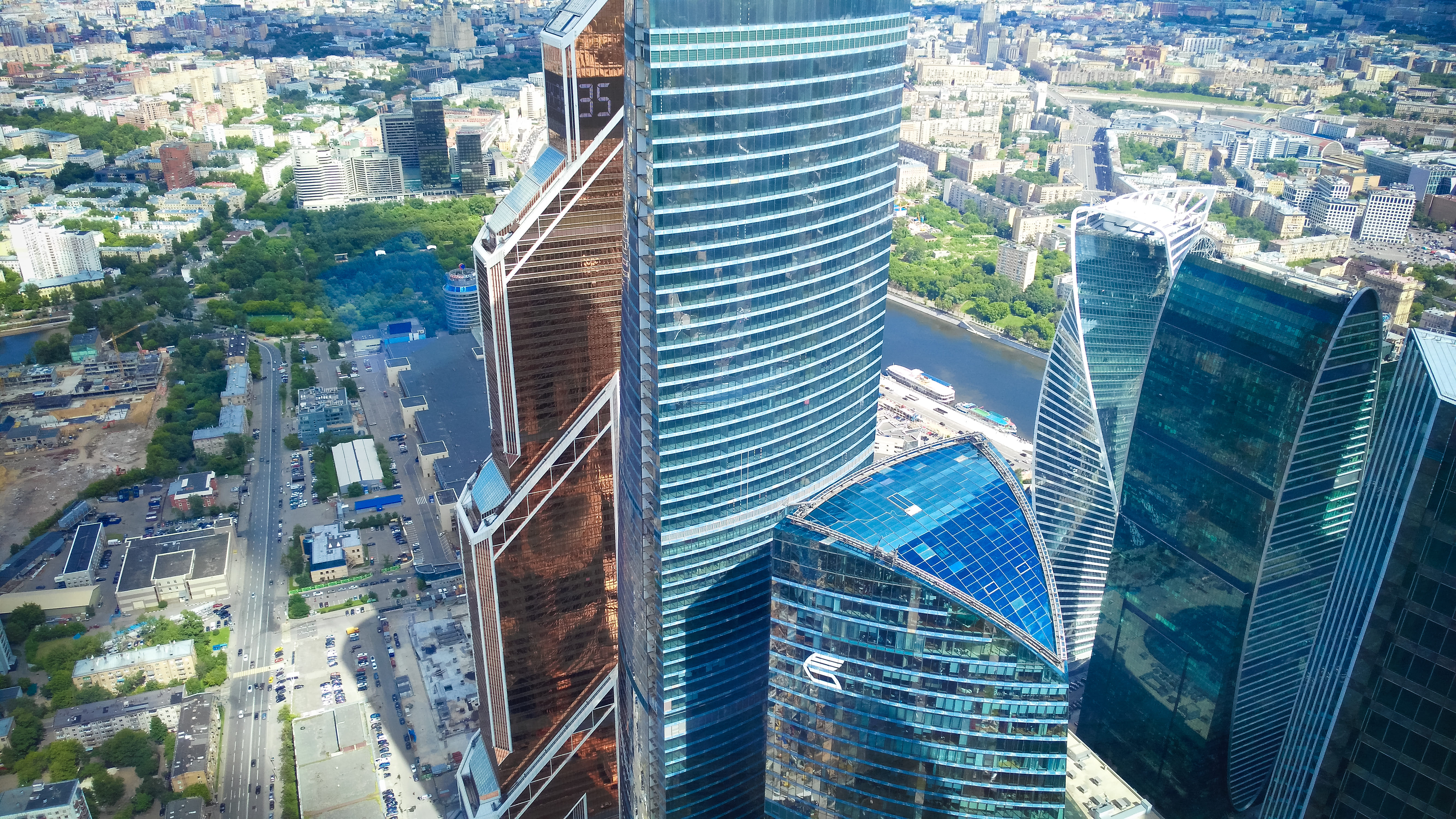 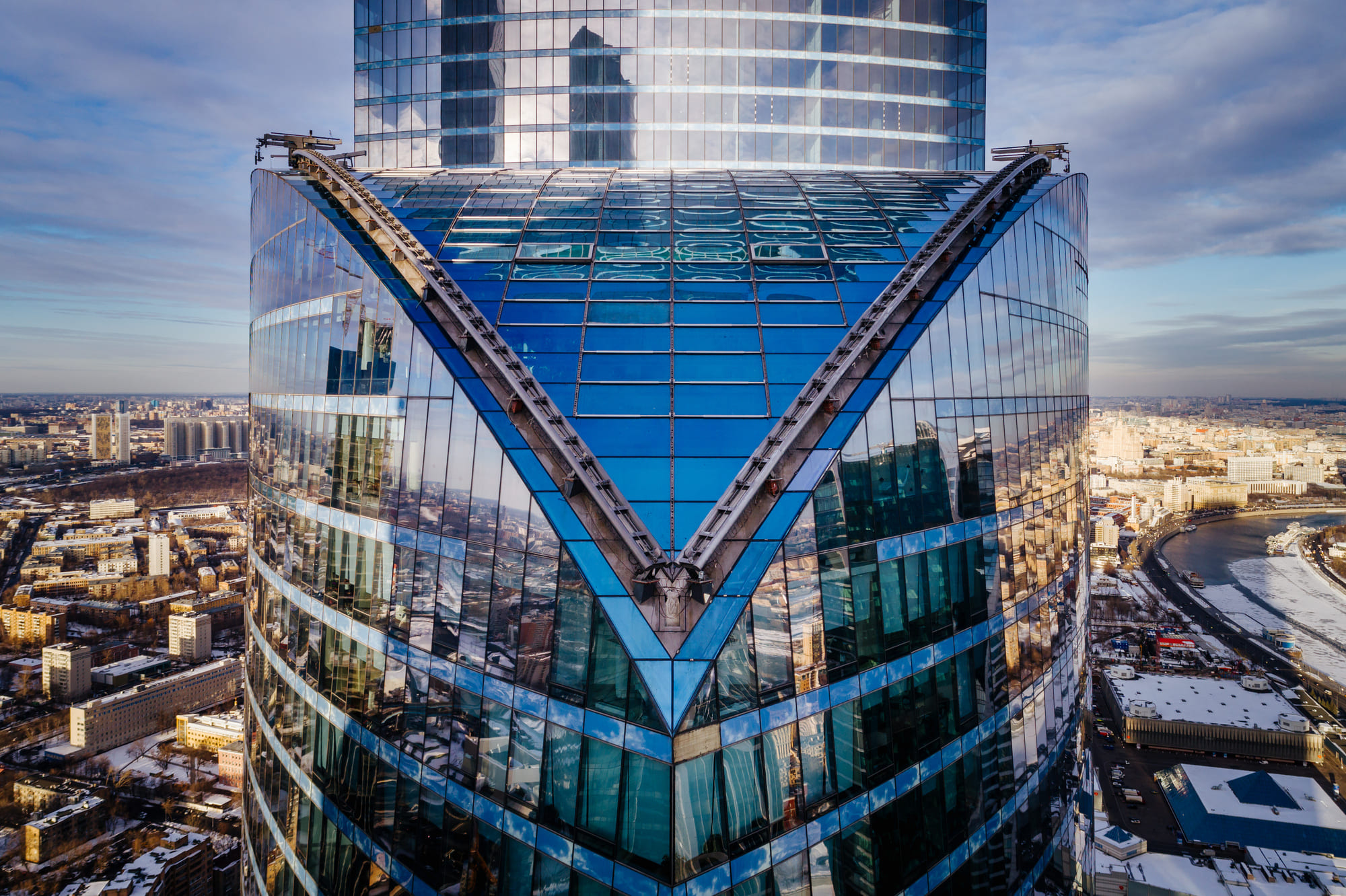 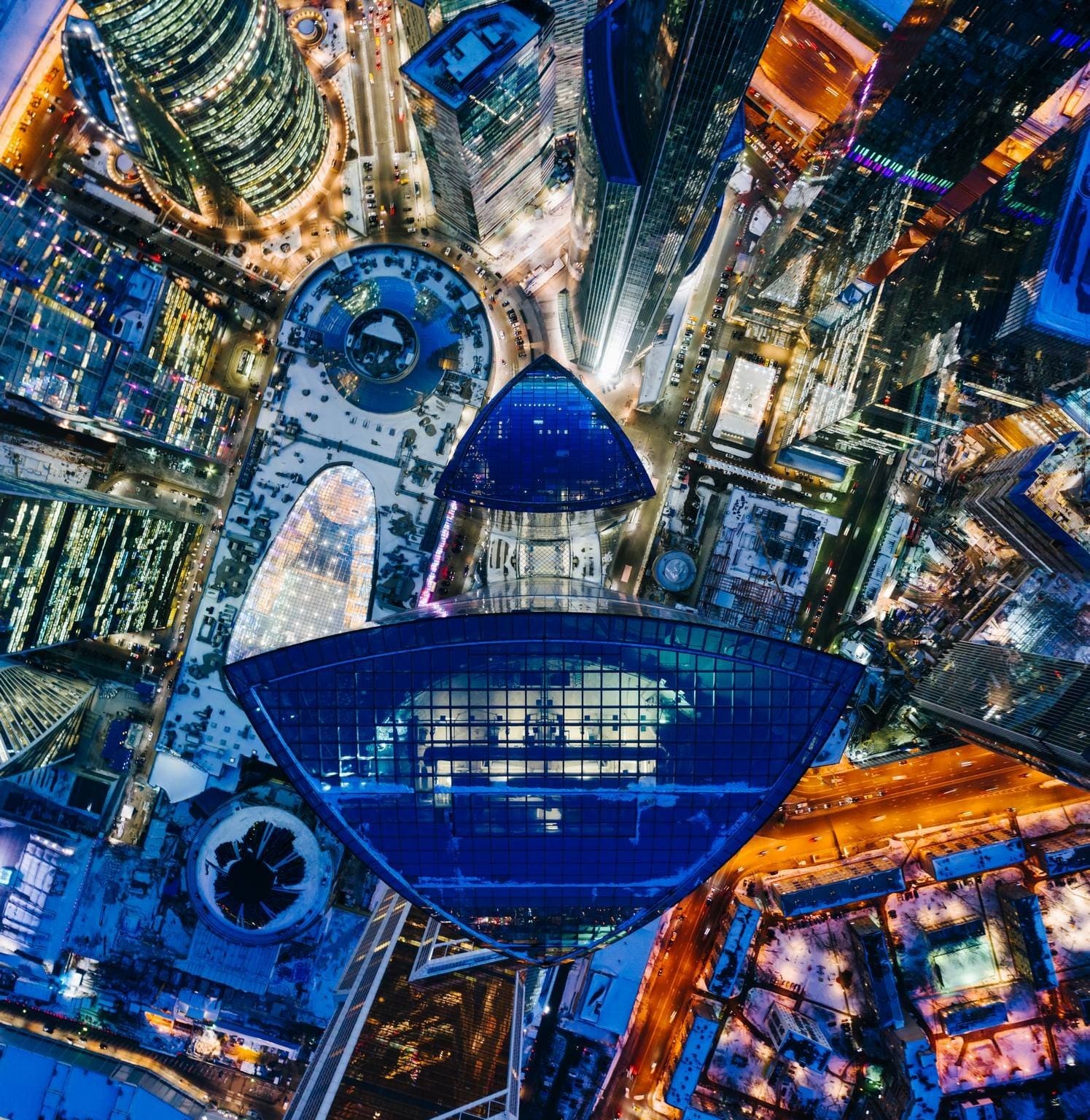 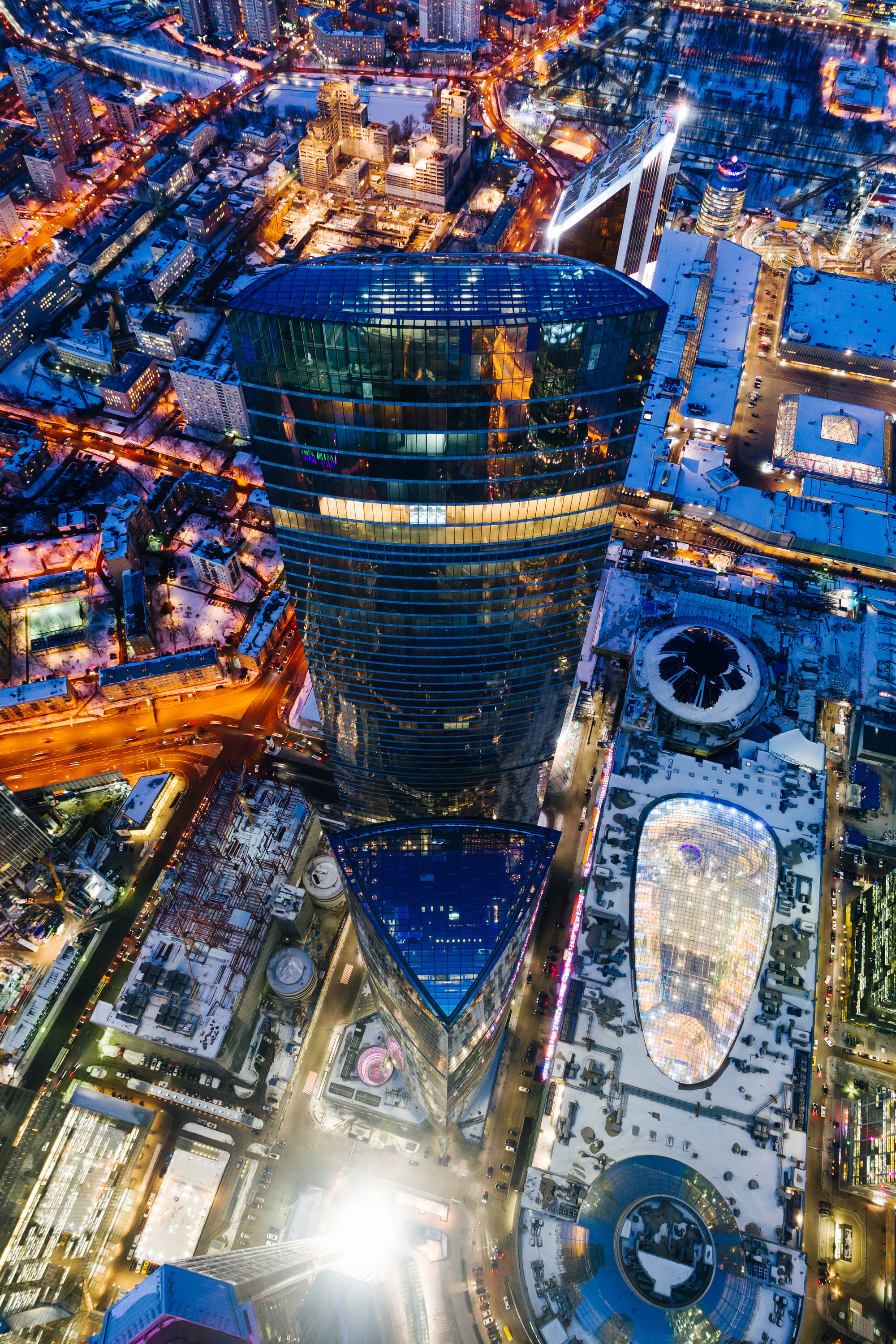 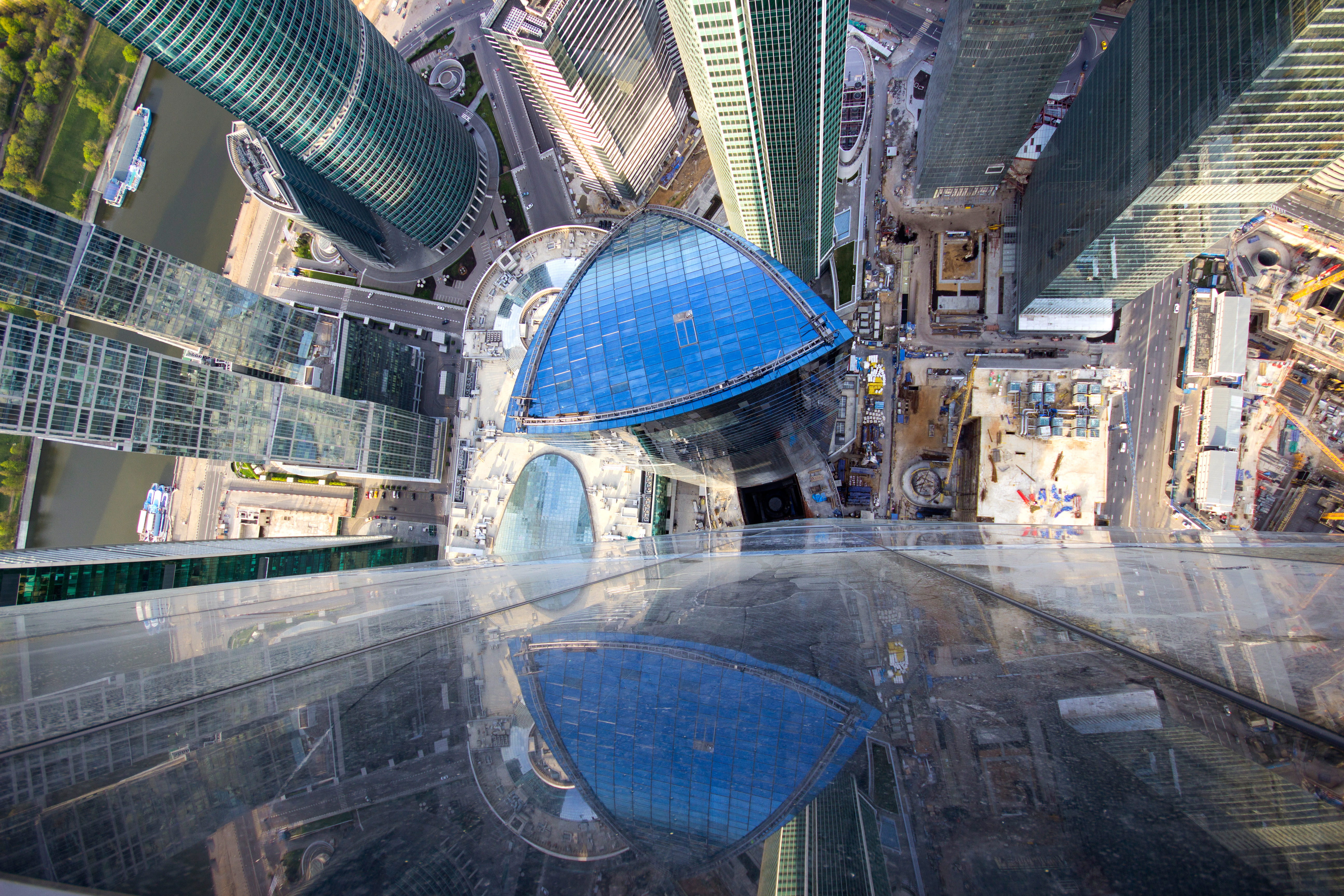 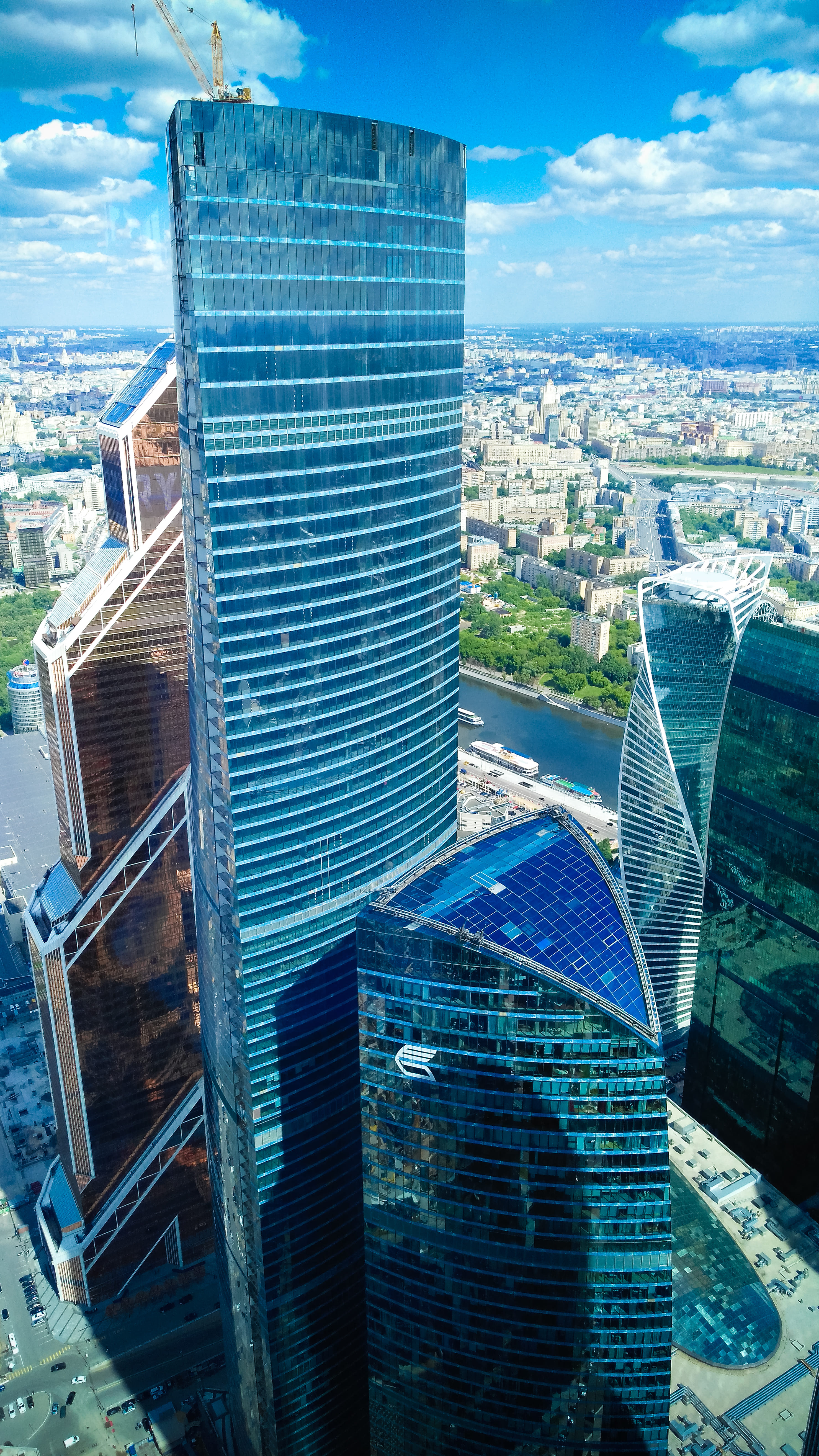 The Federation Tower project, which became part of the Moscow City International Exhibition Center, was developed by Sergey Choban in tandem with Peter Schweger. The site consists of two towers united by a common stylobate: the 96-storey structure that is the "East" and the 63-storey "West" structure. The construction of the facility, which was included in the Guinness Book of Records (it took 14 thousand cubic meters of concrete to fill the foundation), lasted 11 years and was completed in 2017.

A single-chamber IG-unit with two tempered laminated glass types was used at the facility. At the same time, the outer triplex includes glass with a low-emission hard coating, to which electricity is supplied to perform the heating function. Thanks to heating, snow is removed from horizontal planes in the winter. Suncool®-R Blue 50/25 Pro T glass protects against excessive heat from the sun in both summer and winter. The internal triplex of the IG-unit consists of two extra transparent Optiwhite panes to achieve maximum light transmission in the IG-unit.

Glazing of the top of the Federation Tower can rightly be called one of the most complex projects of the company. 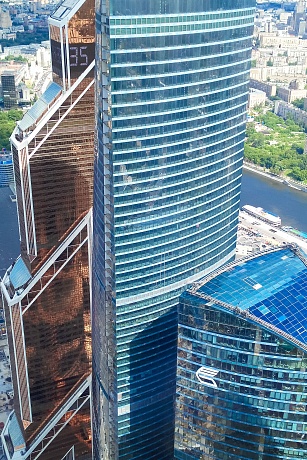 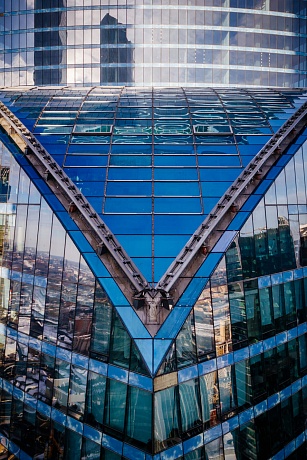 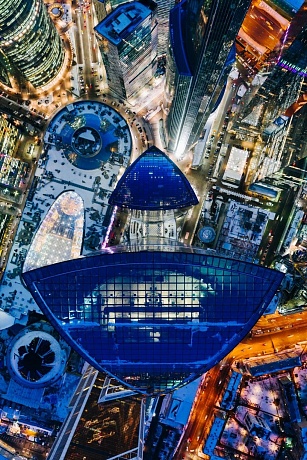 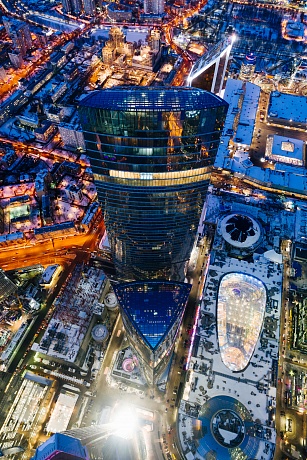 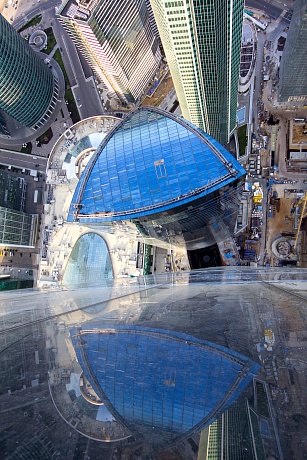 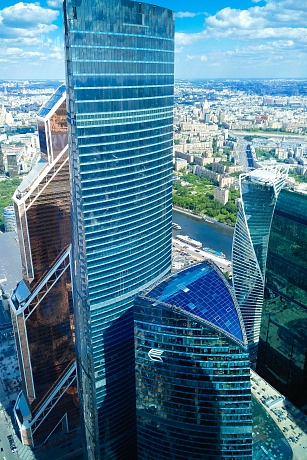 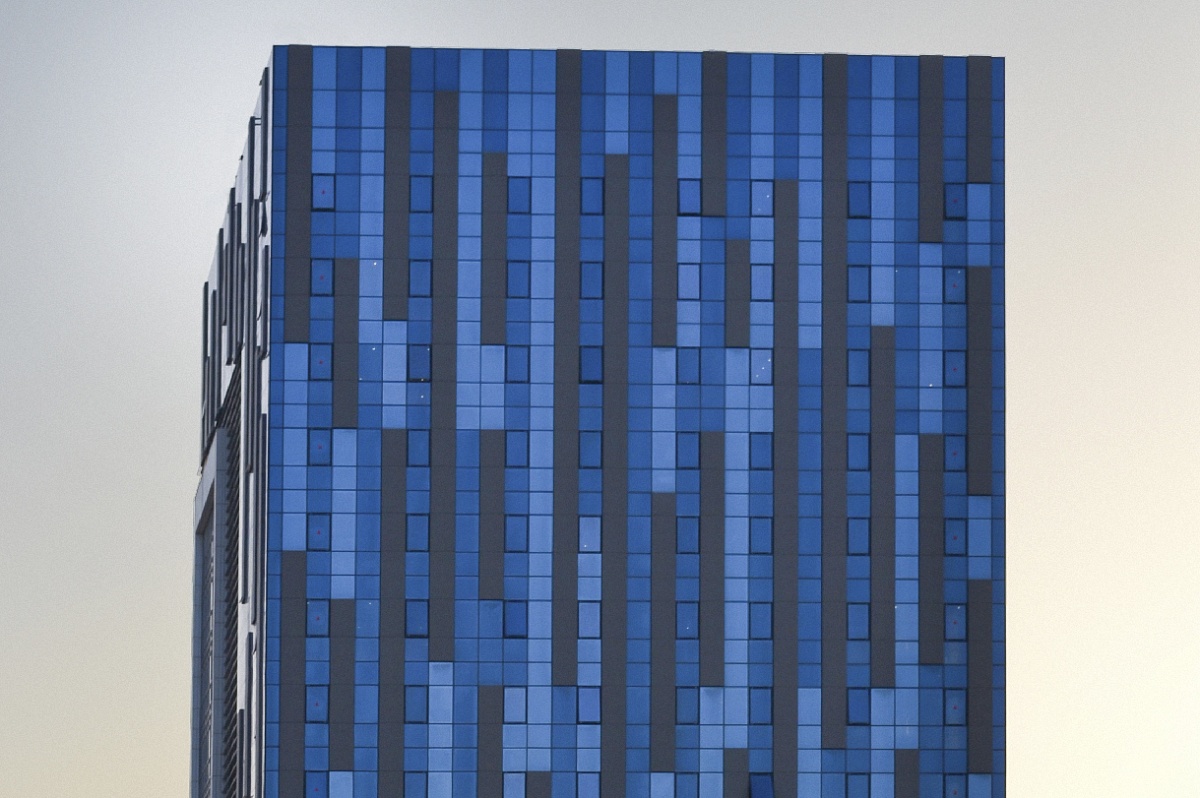 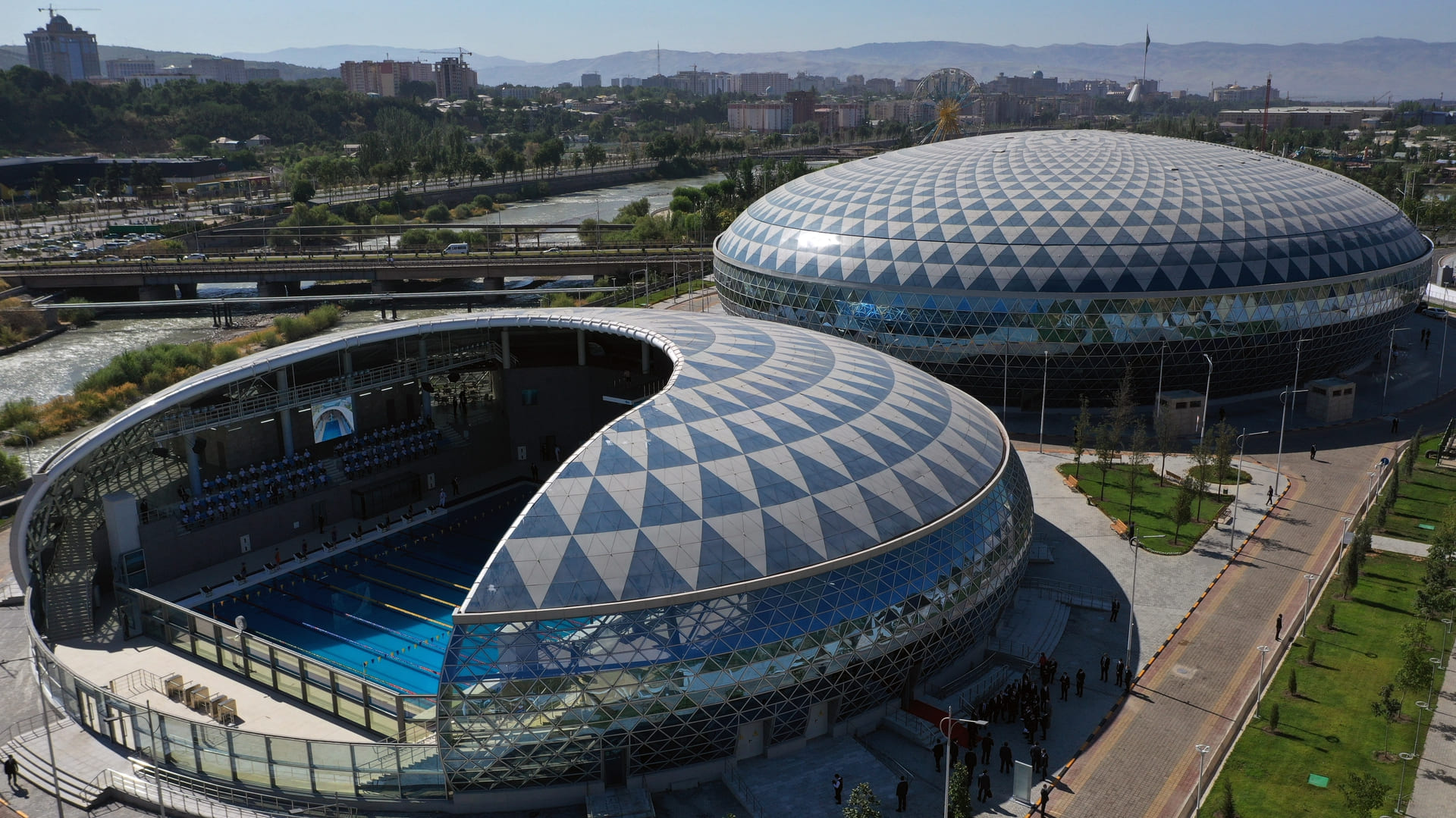 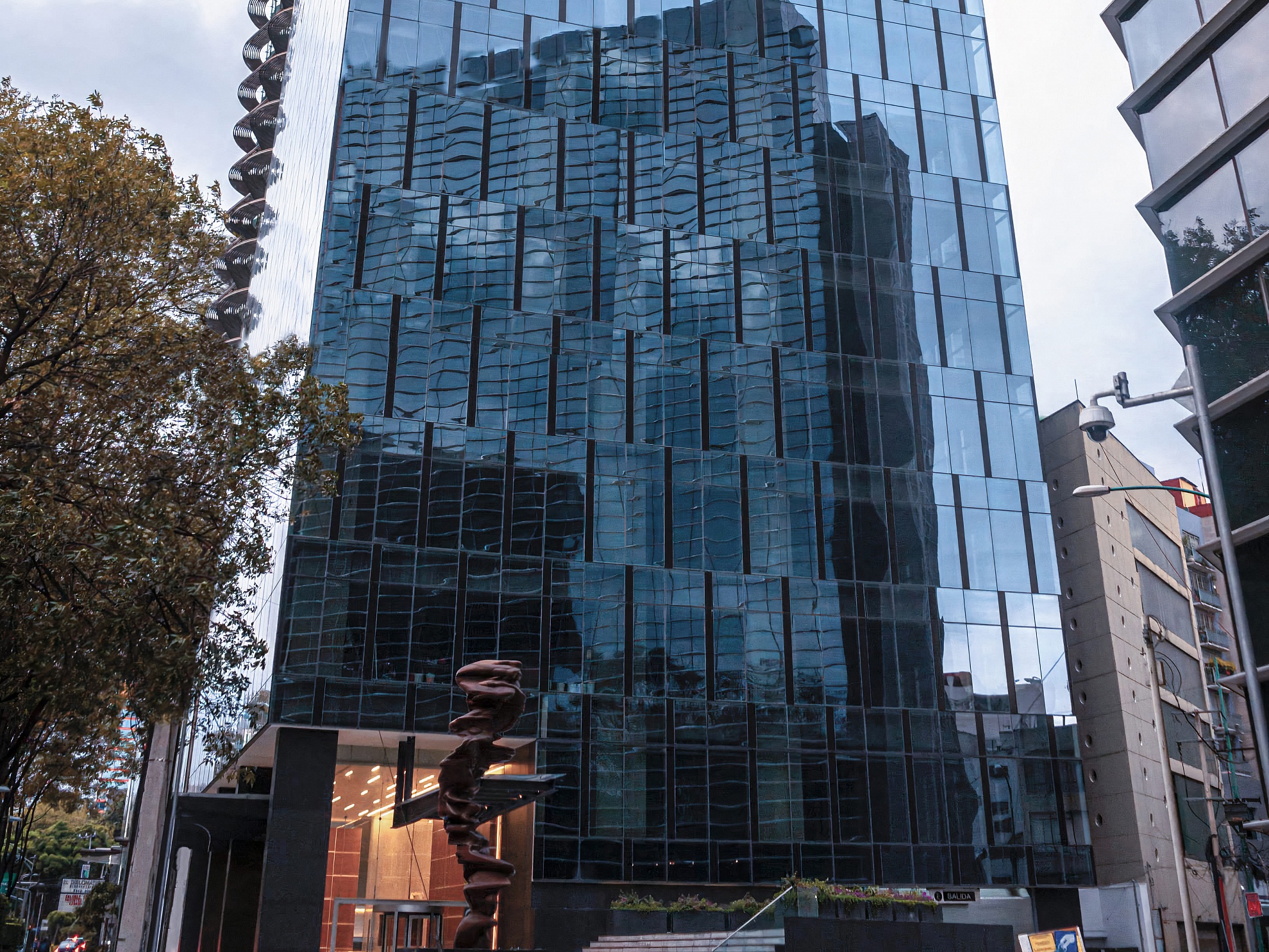 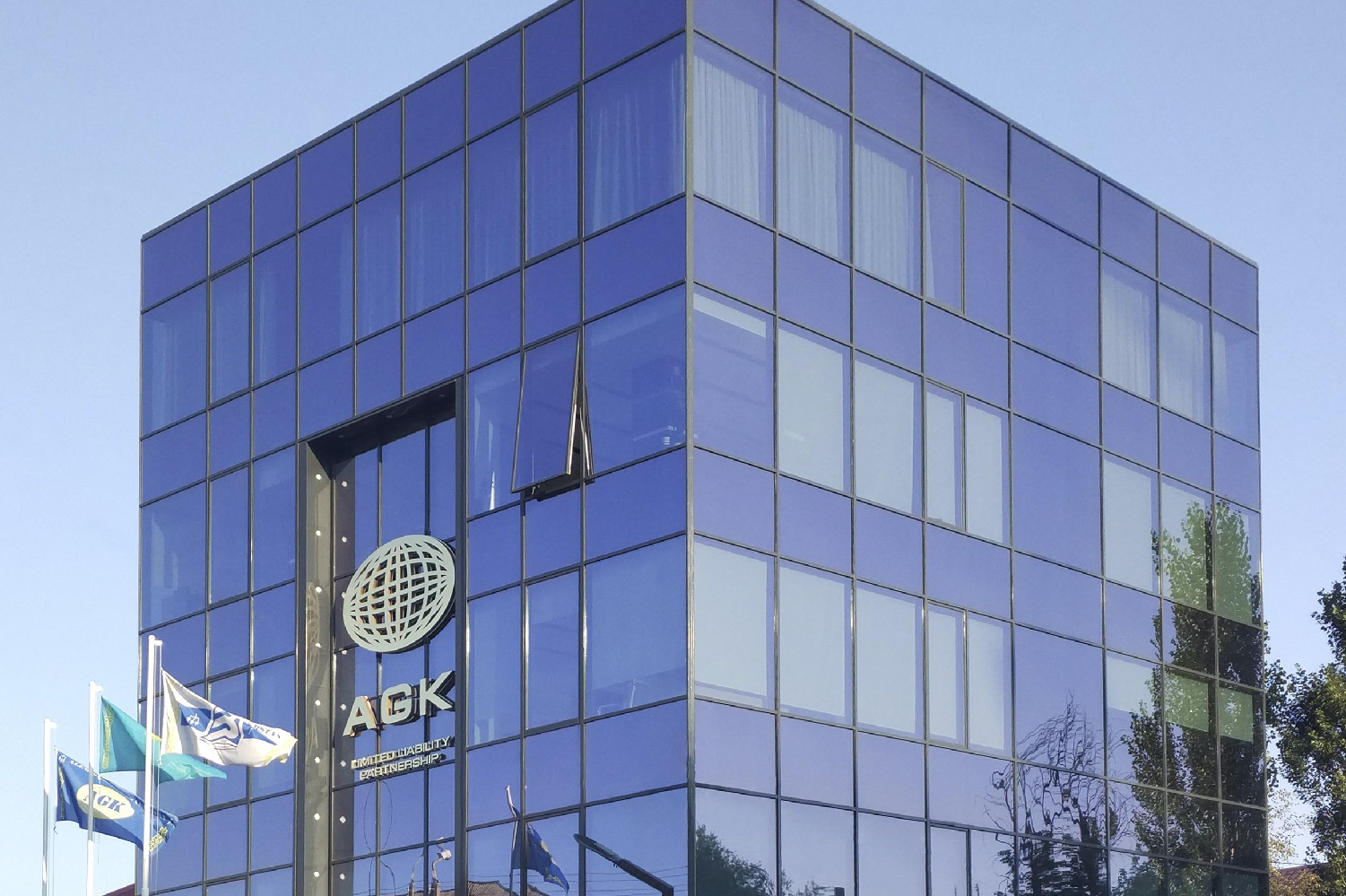