On February 14, 2022, the Pilkington Glass Russia celebrates its 16th birthday since the launch of the plant. Over the years, the plant has become one of the leaders in the glass industry in Russia, having won the trust of not only Russian developers, but also all over the world. 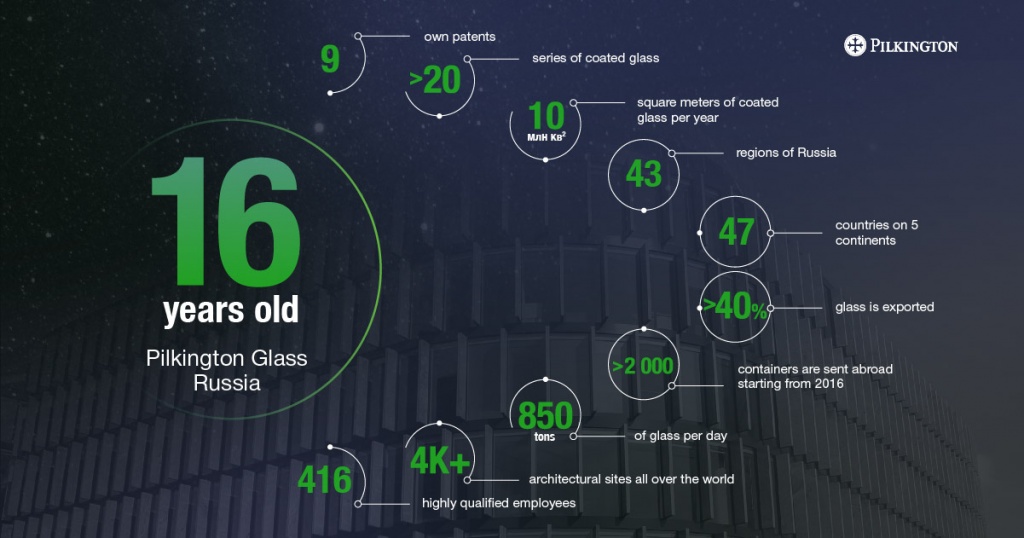 On 14th, February 2006, in Ramensky District of Moscow Region, Pilkington Glass Russia plant, float-glass production, started to work. At that time, the plant produced only transparent glass, it’s capacity was 240 thousand tons of glass per year. Today, the capacity of the furnace is 850 tons per day (or 300 thousand tons per year) and the product range is enlarged with such products as Optitherm, Suncool, Suncool-R and Lifeglass.

It was possible due to the launch of the coater in 2014 - a state-of-the-art line for the production of magnetron sputtered glass. For the past years, the capacity of the line has increased by 2.5 times, today the plant produces 10 million square meters of coated glass for the architectural and window markets. The product range includes more than 20 types of coated glass.

In 2006, Pilkington Glass Russia employed 236 people, today the plant has 416 employees and this number grows every year.

Among the scientific achievements of the plant are 9 own patents, including energy-efficient coatings on glass. The Pilkington Glass Russia team of scientists has managed to adapt Double Silver technology, which was previously used exclusively in architectural projects, for the window market. The Lifeglass® range they developed has become a Pilkington product line worldwide.

In 2022, Pilkington Glass Russia launched a project to increase production capacity. In the next two years, the volume of float glass produced by the plant will be increased twice. 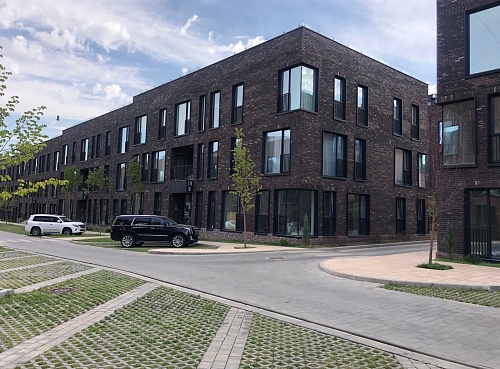 Safety, high light transmission, solar protection, thermal protection are the best sides of Pilkington glasses in a simple but luxurious minimalism in the loft style. 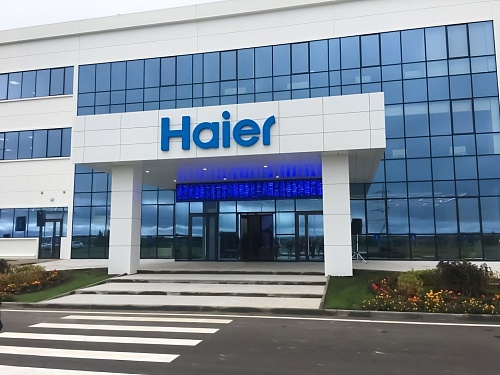 Pilkington glass in the Haier Industrial Park in Tatarstan

The colored solution of the glass facades allowed playing with the corporate colors in the minimalist design of Haier Industrial Park.

Avantage Data Center with a capacity of 20 MW has become one of Russia’s largest data centers. Investments in this large-scale project exceeded 4 billion rubles. Developed by T1 Group of Companies, Avantage won the national award “Data Centers.RF” in the “Project of the Year” category in 2018. 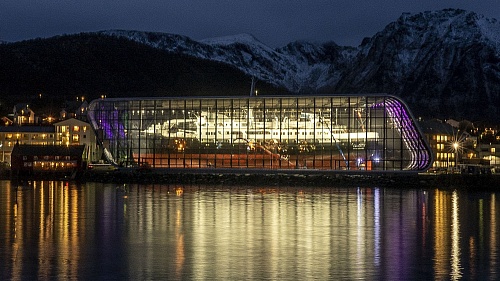 Pilkington Glass took part in the glazing of the largest museum piece in the world, the Finnmarken of the iconic Norwegian shipping company Hurtigruten.